Pronounced lang-uh-doc/ roo-see-yawn, this region of France stretches from *near* the Rhone River’s ‘west-SIDE’, along France’s southwestern coast all the way to Spain’s border—also called the “Midi”, (for Mid-Pyrénées range in SW).

It contains a yin-yang combo of spirited French rebels:

Languedoc = These northerners parlez le langue d’Oc, or “language of Oc”, (Oc meaning “yes” in old Occidental dialect, instead of langue d’Oui, as in the rest of France—read more here.)

Roussillon = Given their druthers, these French (& Spanish) Catalan-speaking-loyalists would prefer to leave their Motherlands and create a Catalan-Nirvana, together. (Picasso would approve.)

Lay of the Land

Even just spectacular scenery is a draw. Unfortunately, jaw-dropping cliffside views accompany some of the most economically-depressed areas of the country, too. (Holster your corkscrew for potential run-ins with delinquents roughin’ up the ruins…)

My husband calls this area “the land of ruins, rosés and wrong turns” (his original creation at time of this writing.) The largest wine-producing area of France by far, not everything is rosé by any means. SO, just for IWA, I’ve created an original table: What to Expect. (BTW, Mediterranean food pairs extremely well with any and all):

We hit what to drink; now, where…

A picture is worth a thousand words. This was our actual driving route. Snippets follow:

Carcassone – Ancient fortress-walled town. Pretty when lit up at night (just like us.)

Nîmes – OK – some folks argue city recently re-districted to Rhone AOC, but regardless, GREAT place! They really like their salt cod brandade by the way… Roman ruins from Year One. (See Photos!)

Collioure – Seaside village more Spanish than French. Who cares! It is charming and had a spectacular sunset (or was it sunrise?)… Regardless, the sky matched the rosés we were drinking… 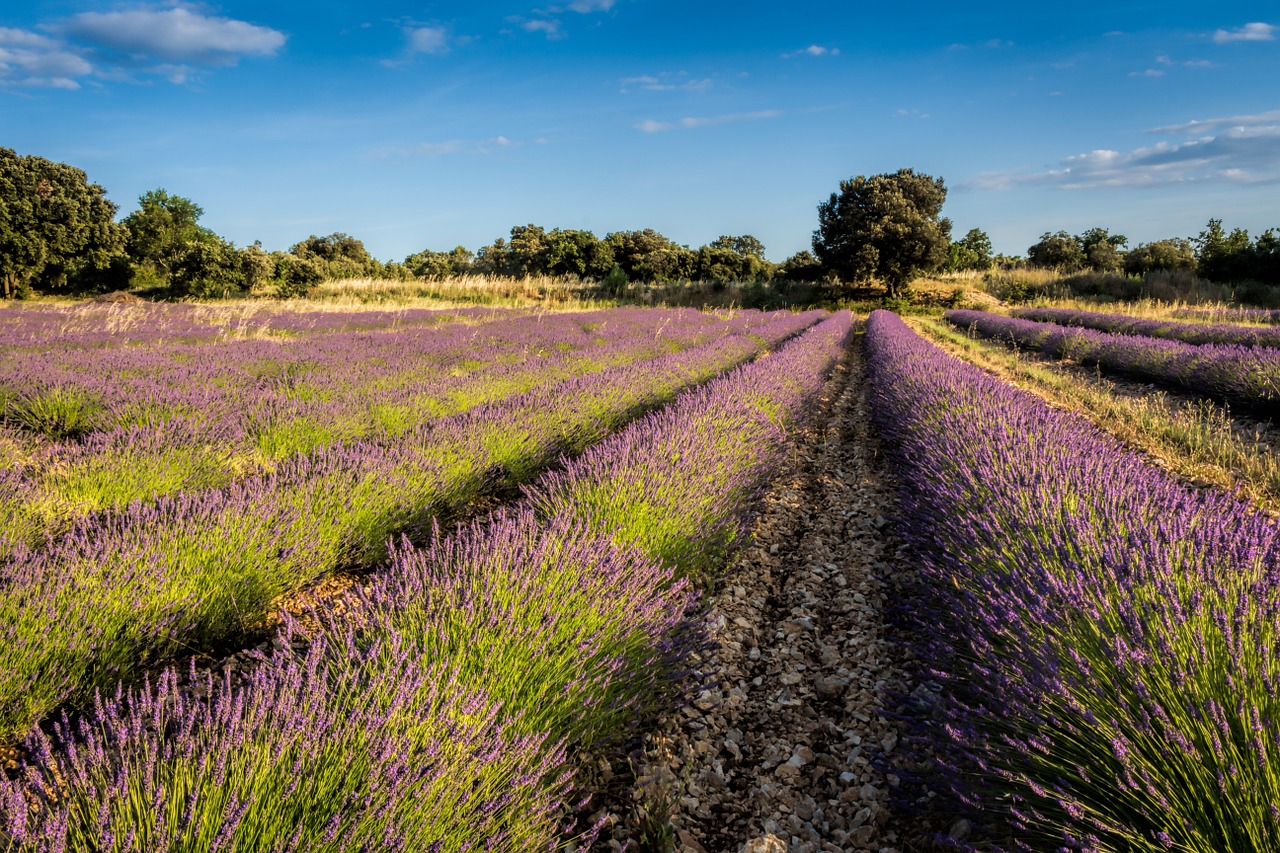 Most comprehensive list of appellations in an easy rollover/ pop-up format. (Plan tastings!)

*Shout out/ thanks to friends Lisa & Dan Gemme for sharing their own L-R photos!*